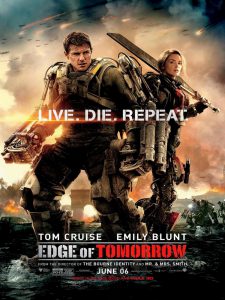 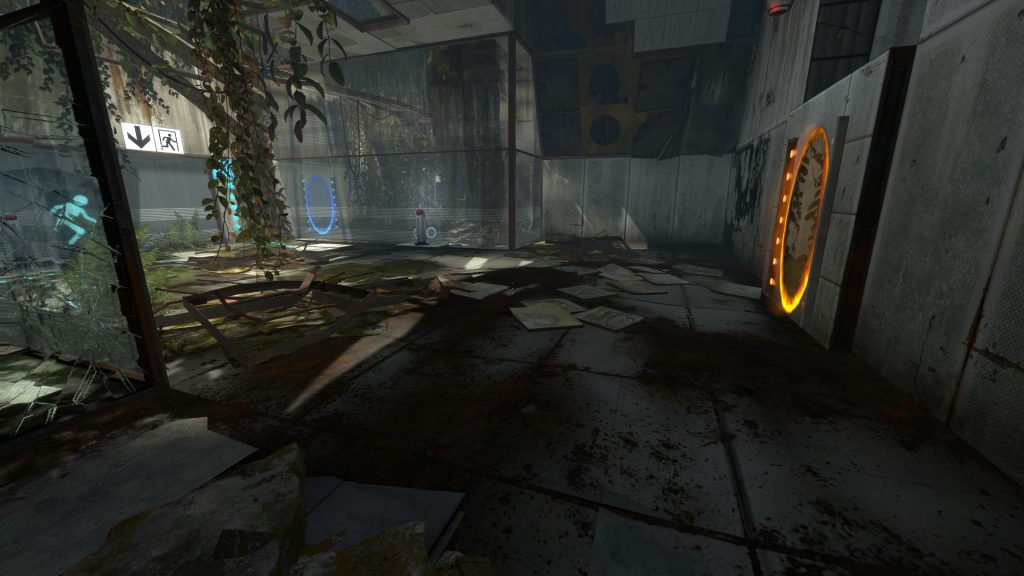 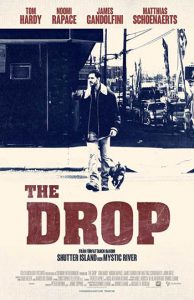 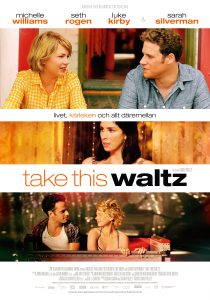 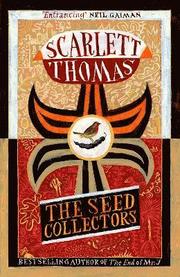 It happens sometimes that I buy a book I really don’t know anything about. This is often an interesting experience. In the case of The Seed Collectors by Scarlett Thomas it was simply the design of the cover that lured me, like the flower of an orchid is able to attract a specific insect to act as pollinator. Yes, the book deals a lot with orchids.

The book tells the story about the Gardener family, or rather clan, where almost everybody is named after plants, just to keep the family tradition of famous botanists. However, that fame mostly came from the fact that almost a full generation of the family diappeared in the 1980s while looking for a miracle plant somewhere on a forgotten island. The book begins with the death of Oleander, aunt to a couple of the missing botanists. She was running a retreat home for celebrities, the Namaste House, and her funeral and the arrangements of her will are the basic external story lines in the book.

The story itself is told from the viewpoint of at least ten different characters and, interestingly, most of whom are not at all likeable. One of the effects of this spread is that the book feels quite fractured. It required some effort for me to jump between the different conciousnesses and world views, in particular since so many names are botanical in nature and simply that the number of people in the book is so large. On the other hand, it is rare to have a section in a book written from the view of a robin, using a small bird’s confusing vocabulary:

The man is, as always, incompt and untrig. He sloggers around his rooms in his black and grey ragtails like an elderly magpie with those bleep bleep noises going all around him, a choir of dying things. The bleep bleep noises sometimes enter the robin’s licham and make him abubble and a little gunpowdered.

The story is told through short pieces of text, each one more or less a snapshot from one of the characters, but most of the actual story events take place between these text pieces. This has the effect that the book feels more as a good showcase in storytelling than a good story in itself. The storytelling is really excellent, the book is mostly beautifully and lightly written, it is funny and even hilarious at places, but I did not like the book. It feels like something is missing, as if there is a lot of brain in there but with no heart accompanying it. On the other hand there is quite a lot of sex penetrating the book in the descriptions of plants, peat, and the human interactions. 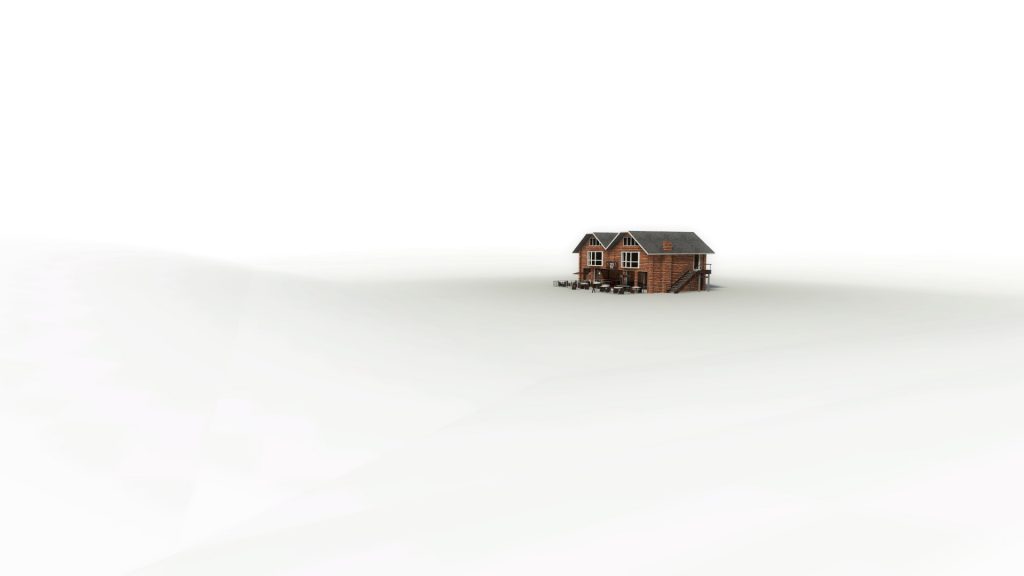 It is generally accepted that we can understand a person from observing the creative output of that person. A happy person is expected to create happy music, and thus if we hear happy music we expect the composer to be a happy person. If the music over time develops into something more aggresive, it’s not too far fetched to believe that something has changed inside the composer. In the “game” The Beginner’s Guide the narrator is probing into the mind of a friend, a hobby computer game developer named Coda whose creations were never intended for the public eye. We get to play through a number of Coda’s quirky and personal games while listening to anecdotes and analysis on the themes of his games, and the conclusion is…

The Beginner’s Guide is obviously an extremely pretentious interactive experience, but it works very well for me. It made me thinking quite a lot about how creativity works, its driving forces and the intentions of making a game at all. These were 90 interesting minutes inside another person mind, followed by additional interesting time within my own mind.